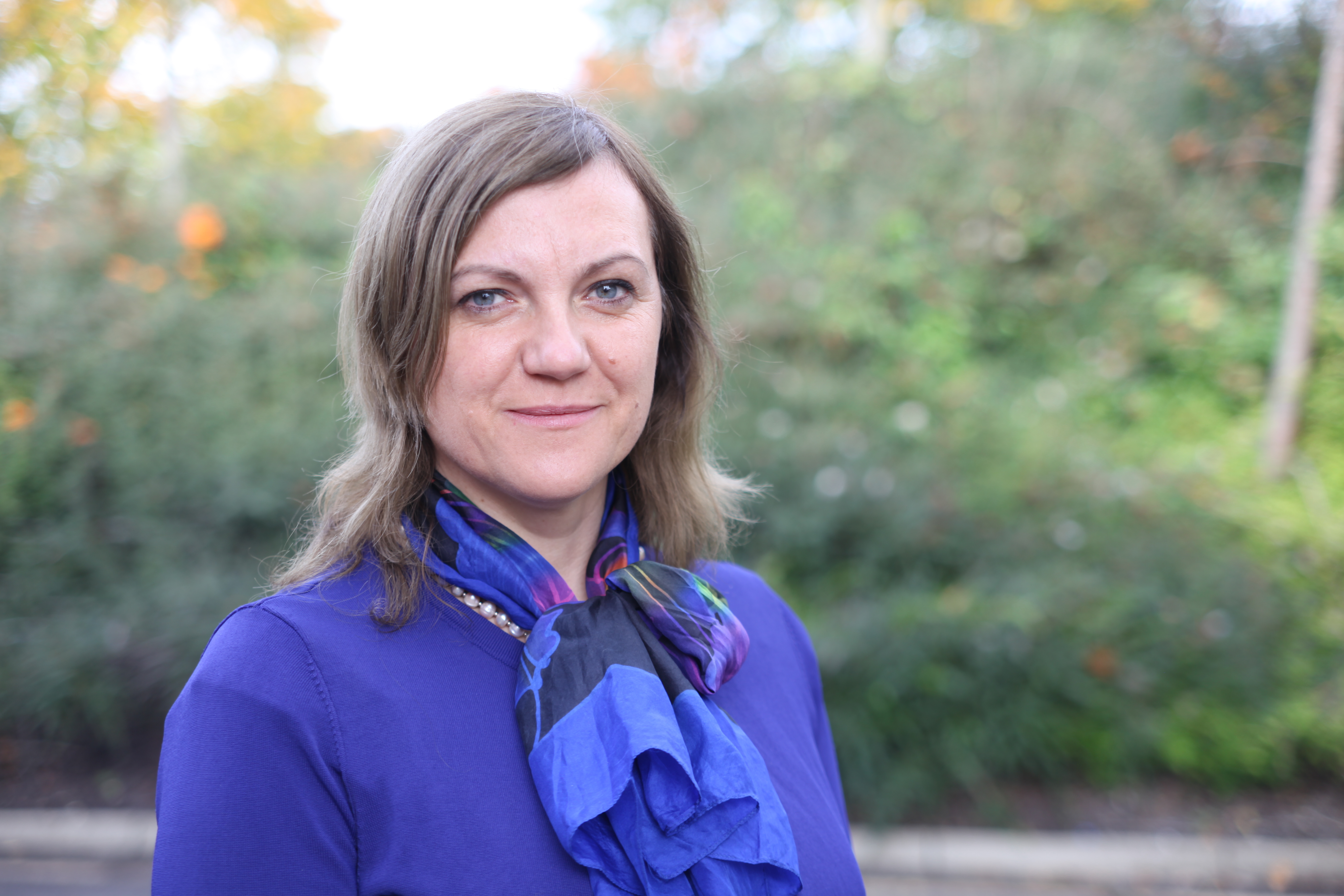 How Italy and the UK tackle industrial energy efficiency

The UK and Italy, two of Europe’s industrial heavyweights, take very different approaches when it comes to hitting their yearly energy efficiency targets.

The Energy Efficiency Directive, issued in 2012 by the EU, requires all energy companies across Europe to achieve annual energy savings equivalent to 1.5% of final sales.

Member States are free to take whatever steps they deem best to achieve these targets for their particular country. Interestingly however, the UK and Italy, both countries with long and well-established traditions of fossil-fuel based, energy-intensive industries, have taken radically different approaches to hit these goals.

The white certificates are, in effect, a system by which companies that achieve a certain energy saving are presented with a certificate. Electricity and gas distributers with more than 50 000 customers are obliged to achieve yearly quantitative primary-energy saving targets, expressed in tonnes of oil equivalent (known as TOE) saved. There are also volunteer parties – companies that are highly energy efficient –  that can achieve energy savings and obtain white certificates. The exchange of certificates between obliged and volunteer parties takes place on a trading platform in Italy. In this way very energy efficient companies can exchange their certificates with those who are less so, so that the overall target for energy efficiency is achieved by the country as a whole.

“Italy is leading in white certificates,” says Dr Jurgita Malinauskaite, an expert in commercial law at the Brunel University London who has recently published a paper comparing the energy efficiency policies of the UK and Italy. “On one hand it’s good to have that trade element, it has additional incentives. But on the other hand, some scholars think that it might serve some disadvantage as the obliged parties may not invest in energy efficiency projects knowing that they can buy the certificates on the market to meet their targets for energy savings.”

There are additional problems with the pricing of white certificates in Italy.

“Initially, when [the white certificates] were introduced, they were capped at a specific amount decided by the government. But then they just removed the cap. So the price went up by 150% from early 2016 to mid 2017,” she explains.

“There are some concerns with regards to white certificates in this respect because there would be some uncertainties for investors.”

Another issue with Italy’s system is that there is the complex web of regulators that companies must report their energy efficiency to.

“There are lots of institutions involved where the industry has to report on their energy savings,” says Dr Malinauskaite. “Some members from the industry say that they find it creates a bit of a regulatory burden on them.”

In Italy, there are two separate government ministries in charge of designing energy and environmental policies who need to be reported to. Then there are two agencies, ENEA, a national agency for new technologies and sustainable economic development, and ARERA, the Italian Regulatory Authority for Energy, Networks and Environment. Companies also have to report their energy efficiency to RSE (Ricerca sul Sistema Energetico), a public company owned by the Italian government whose mission is to address national energy, environmental and economic goals.

For British companies, the system for reporting energy efficiency is much simpler, Dr Malinauskaite says.

“The UK merged two government departments to try to simplify the system,” she explains. “But on the other hand, the UK has devolved authorities in different countries, which complicates matters. They have the Environment Agency in England, the Northern Ireland Environmental Agency, the Scottish Environmental Protection Agency and Natural Resources Wales. Nevertheless, they still have one governmental department that looks after all the energy savings measures across the UK.”

However, the UK system is much more complex in other respects. Rather than one scheme which is used by the majority of industrial players, there is a wide range of options available to companies looking to lower their emissions – from climate change levies to climate change agreements, the Carbon Trust Green Business Fund for SMEs and an accelerator which supports the developers of energy efficient technologies and connects them with companies willing to test those measures on-site. These initiatives – though good – can present a complex web of options for companies to wade through.

However, the main mechanism that the UK uses to curb industrial emissions is saving obligations. The UK was the first country in Europe to introduce Energy Savings Obligations back in 1994.

The UK also has alternative measures, such as the Climate Change Levy (CCL). The CCL is a tax on energy charged to non-domestic users in the UK. Energy intensive businesses can get a reduction on the main rates of CCL, provided they have entered into a climate change agreement with the Environment Agency. There is also carbon price support (CPS) to encourage industry to use low carbon technology for producing electricity. However, there are some who say that the CCL does not go far enough, and there have been calls to replace it with a fully-fledged carbon tax.

One of the most innovative facets of the UK’s suite of carbon reduction options could be the Industrial Waste Heat Recovery Programme, which runs until 2022. This scheme supports businesses to recover and re-use heat that would otherwise be wasted. “What is interesting about this programme is that it’s helping businesses of any size, it’s not restricted to small and medium enterprises,” says Dr Malinauskaite.

As the UK edges towards a certain Brexit, there are fears for what this could mean for energy savings in particular and the overall British climate change policies more generally.

The UK lobbied the EU quite heavily to lower the energy efficiency target and make it non-binding, and to abolish the 1.5 %obligation.

“On the one hand, the UK lobbied to make this target overall be lower. And on the other hand you know, we are seeing positive steps. The UK is trying to have a strategy for the decarbonisation of industry, starting back in 2013. They also have industrial decarbonisation energy roadmaps to 2050 and its climate ambitions stretch beyond the current EU obligations,” said Dr Malinauskaite.

Even after Brexit, the UK has pledged to seek cooperation with the EU to support the delivery of cost efficient, clean and secure supplies of electricity and gas, based on competitive markets and non-discriminatory access to networks. Her overall expert analysis of these two leading industrial countries and their industrial energy efficiency policies:

“Both countries have areas that we could improve on. In the UK though I am a bit concerned because there is lots of uncertainty right now.”