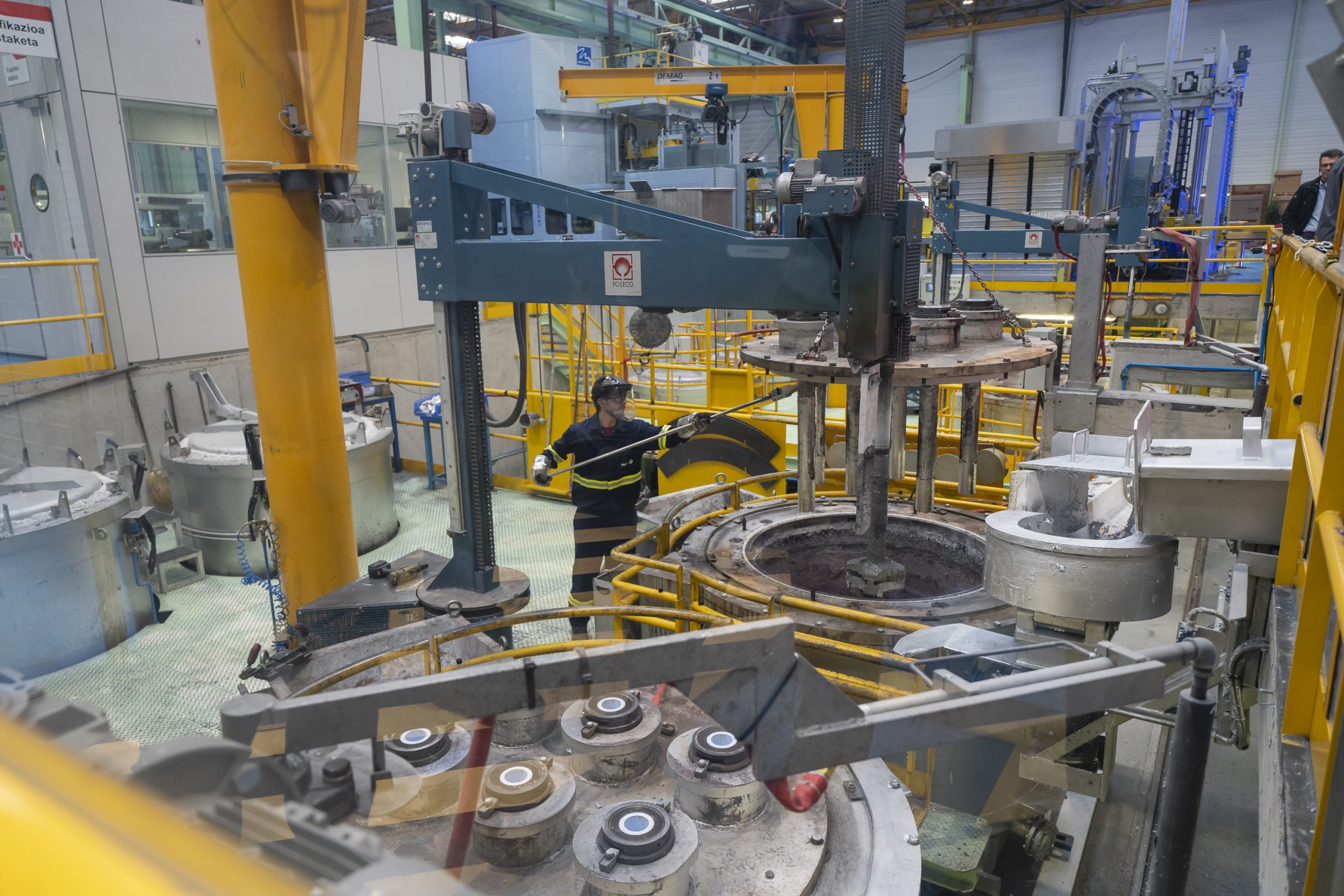 Two EU-funded projects set in Spain offer to turn secondary aluminium production into a cleaner alternative for the industry.

Aluminium is globally the second most highly produced metal after iron, and it is of exceptionally high economic importance today for the European Union.

From aerospace manufacturing to electric vehicles chassis to simple tin cans, aluminium and its alloys play a fundamental role in everyday life. But most importantly, given its high production cost, this particular metal has always been one of the most recycled commodities in the world. As a matter of fact, according to the Aluminium Association, 75% of all the aluminium ever produced is still around today.

Nevertheless, producing this metal still leaves a high environmental impact that needs to be addressed. The aluminium industry is currently responsible for at least 2% of the CO2 emissions added to the atmosphere by human activity. However, 90% of these emissions are created when the metal is extracted directly from mined bauxite ore – the so-called primary production.

Now, a new EU-funded project called SALEMA is helping the industry reduce these emissions. The project is being coordinated by EURECAT – a leading technology centre based in Barcelona – with the aim to produce novel aluminium alloys with a minimalised critical raw material content. This will be achieved by improving the recycling of scrap aluminium and integrating it in the production of new, high-performance but lightweight materials.

However, although more efficient, even secondary aluminium production remains a highly energy-intensive process.  For this reason, another group of European experts has been developing a new type of Heat Pipe Heat Exchangers (HPHE) under the ETEKINA project, with the goal to recover at least 40% of the heat waste of the furnace.

This technology’s physics and engineering principle is relatively simple. It is based on heat pipes for thermal recovery: long metal tubes that transfer thermal energy passively from a hot to a cold stream.

These sealed pipes are filled with a volatile liquid that absorbs heat energy at the lower end of the system. The liquid then vaporises, carrying the thermal energy upwards to the condenser section, where it encounters a lower temperature.

Here, the vapour turns back to a liquid, releasing heat energy. The liquid then runs down the pipe, back to the evaporator section – ready to start the process again.

This makes for a very efficient yet simple way to transfer energy in the form of heat in an industrial setup. Moreover, these heat pipes work parallel to maximise the heat transfer effect.

Professor Hussam Jouhara, the technical coordinator of the ETEKINA project from Brunel University London, considers these heat pipes as an underused technology with lots of potentials: “We wanted to show how heat pipes can be used to recover waste heat from very challenging exhaust streams that other conventional systems could not manage to recover and to reuse the heat in the plant’s process itself to reduce its carbon footprint.”

In the case of the aluminium production, the demo site was provided by FAGOR EDERLAN – a leading global automotive supply specialist – at their factory in Arrasate, Spain.

At the moment, the results obtained are quite encouraging. “We have noticed in the burners of the first zone of the furnace a reduction of almost 50% in heat consumption,” says engineer Nerea Nieto, a member of the Ikerlan research institute’s team that oversees the implementation of HPHE in aluminium die casting facility in Arrasate.

“These are very positive results that we must monitor in the coming months. We have also identified some possible further refinement – such as isolating the exchanger – that could even improve the current results.”

Whether it is a matter of recovering heat or recycling metal, these two projects show how Spanish researchers and engineers are contributing to developing better manufacturing technologies – while also making the aluminium production process more competitive and greener.