The European ceramic sector is highly concentrated: In 2014, Spanish and Italian producers together sold more than 78% of all ceramic wall and floor tiles in the EU. 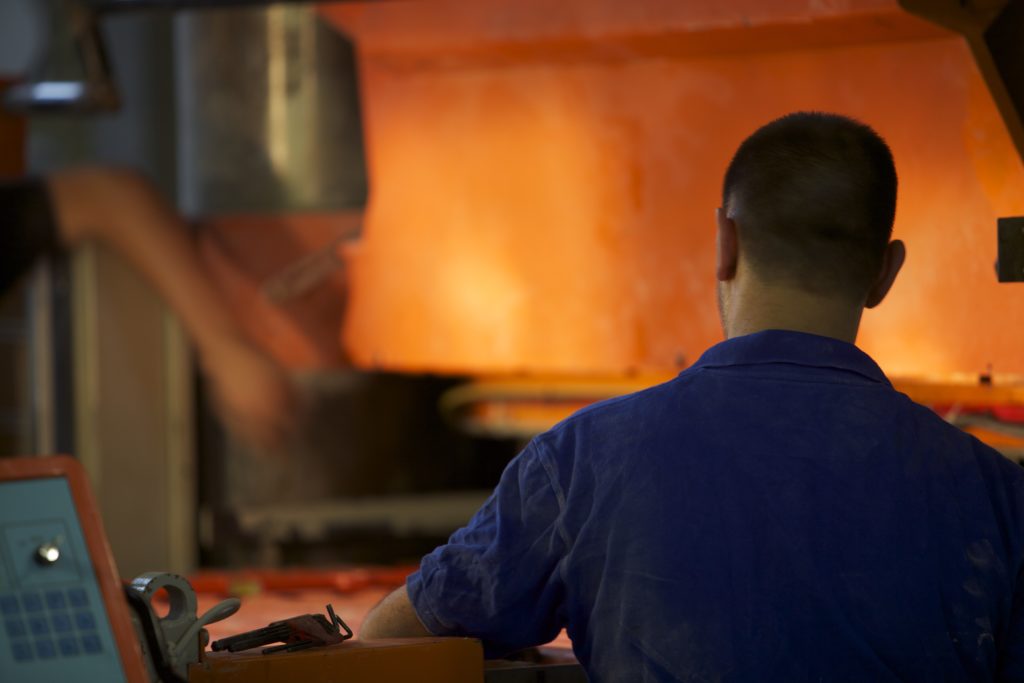 As the industry has close ties with the construction sector, it suffered significantly during the last economic crisis in Europe. Between 2008 and 2013, total sales dropped by 23% from €12,259 million to €9,399 million. Remarkably, EU trade figures of the same period reveal that sales outside the EU rose from 27% in 2008 to 39.2% in 2013. This indicates that the ceramic industry is increasingly fighting for market shares on a global scale. Many European ceramics producers find in their factories out from Europe (i.e. Russia or USA) cheaper cost of energy. As example, in Russia, natural gas prices are around 78% cheaper than the average price in the EU.

Energy usually accounts for around 25-30% of total production costs, but the exact figure strongly depends on changes in fuel prices, which are ultimately influenced by political and market events beyond the control of industry. More specifically, wall and floor tile production requires the use of a significant amount of thermal energy, employed mainly in three stages: firing (55%), followed by spray drying (36%) and drying (9%). This means, in a competitive market, a measure to recover thermal energy by more than 40% could strengthen the ceramic industry in Europe and secure thousands of jobs while reducing its environmental impact as well.

Atlas Concorde, the ETEKINA partner and one of the leaders in ceramic tile production from Italy, has already adapted different measures to increase their energy efficiency. So far they have focused on revamping the ceramic machinery, installing new cogeneration plants or upgrading existing ones, and recovering their waste. To help usher in greater energy efficiency, the ETEKINA HPHE prototype is expected to deliver significant improvements and lower costs.

For more information read our articles and interviews: 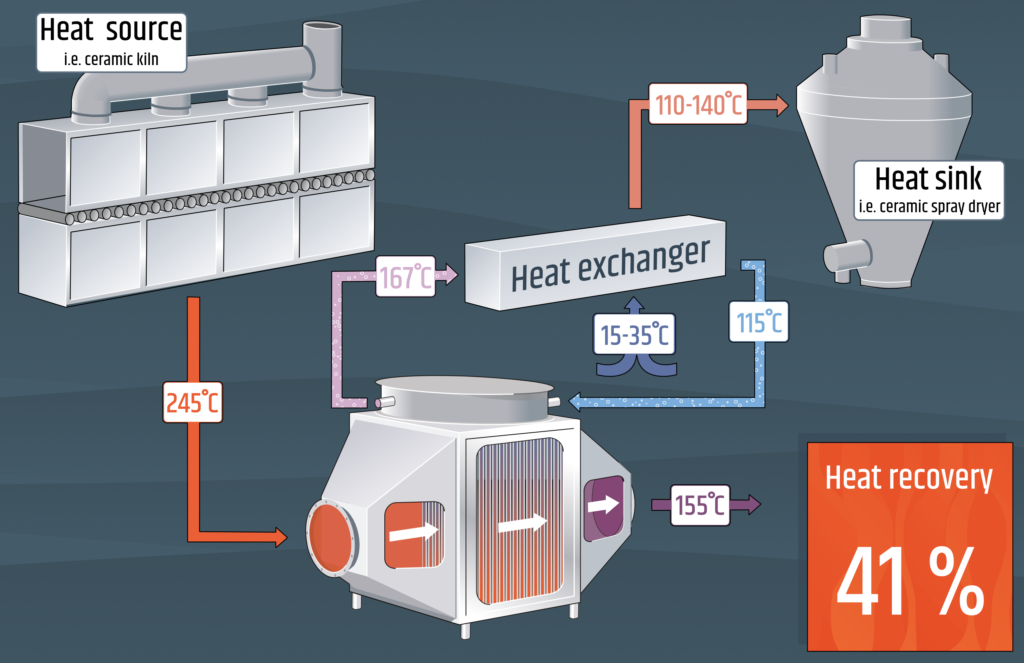